Getting ready for the 2010 Festival 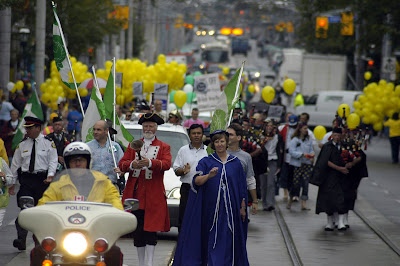 Kelsey Butler in the BIA office is now calling community groups across Cabbagetown to remind everyone about the 2010 Festival parade. Of course, there are lots of events happening during the Festival weekend. She’s focusing on the parade because it usually requires early preparations for banners and floats and for recruiting people to take part.
This is a hit-and-miss process. It’s quite possible that we’ll overlook someone. If you have a group, a club or even an event that you want to highlight by marching in the parade, please call us at (416) 921-0857. 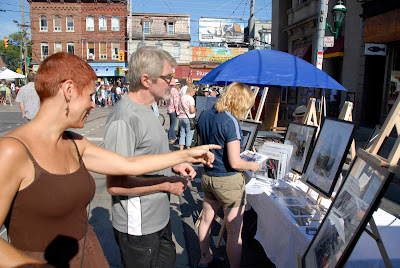 Here’s a reminder. If you’re an artist living in Cabbagetown, you’re invited to show your work during the 2010 Festival. There’s no charge for this event. Just tell us that you’re interested and we’ll save a place for you. Call Kelsey or Doug at (416) 921-0857. 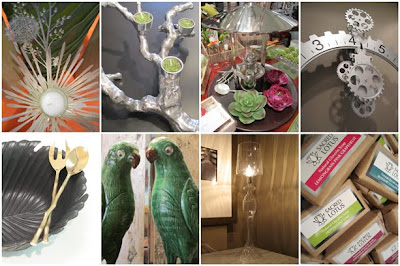 Stroll down to 438 Parliament over the weekend and see eight great ways that Kendall has to celebrate everything that starts with a “G” – (clockwise from the top left) a grasshopper, a grapevine tea light, a garden patio oil lantern, a gear wall clock, glycerin grapefruit soaps, a glass venetian lamp, green parrots and gold twig salad servers. 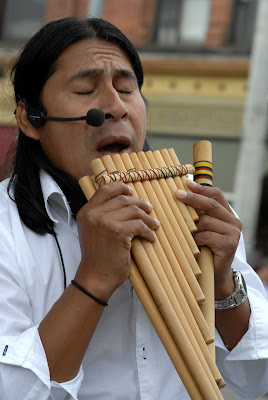 A longtime Cabbagetown favourite, Vicente will play his wind flute at Winchester and Parliament on Saturday from noon to 4 pm. It’s always a pleasure to welcome him back.
Last week, Michael Brennan performed at Winchester and Jim Heineman played at Ontario and Gerrard. For us, Jim’s appearance on Gerrard was an experiment and it worked – he was warmly received by pedestrians and storeowners in the area. One of his fans was an overly refreshed gentleman who sat on the grass across the street and sang along - occasionally even managing to sing the same music that Jim was playing. It was an afternoon for everyone. 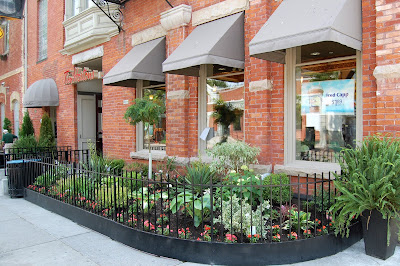 John Bernardo from Bernglen Holdings (owners of the Winchester) has launched a lovely community garden on the northeast corner of Winchester and Parliament at the Tim Hortons site. His work on the Winchester has made it one of Cabbagetown’s landmarks and every year he’s added extra touches to polish the building’s appeal. 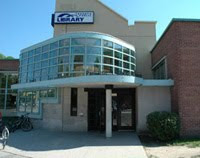 On Monday June 28, the Writers’ Group is holding its 7th annual open house featuring readings from their works in progress, short stories and poems. Nine different writers will present their works. Snacks and chats start at 6 pm and readings start at 6:30 pm. Enjoy some mystery, mayhem and merriment. Parliament Street Library, 269 Gerrard East.

A cheesy weekend at Epicure 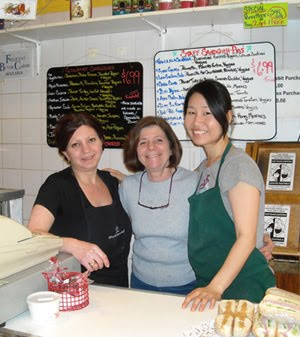 Patty is very pleased to announce that two favourites have reappeared at The Epicure Shop (473 Parliament). Buffalo mozzarella is always in demand over the summer when tomatoes and basil are both readily available. She’s getting shipments every two weeks and it sells out quickly. The Upper Canada Cheese Company has refreshed her supply of Niagara Gold – when we last mentioned this popular product, it sold out over that weekend. 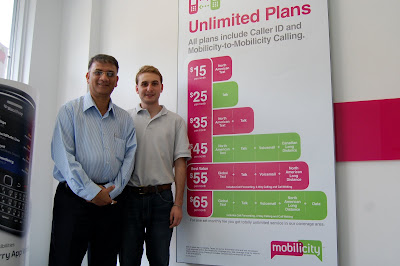 Save this date – Sunday in the Park 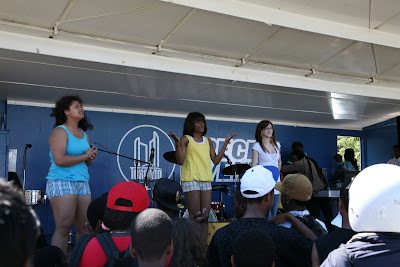 Regent Park’s annual Festival is always a lot of fun. This year, it takes place on Sunday July 11 from noon to 4 pm at Lord Dufferin School (350 Parliament). Our new MPP Glen Murray will be the chief victim at the dunk tank. As well, there’ll be a barbeque, games for all ages, raffles and prizes and entertainment. For more information, call Bianca at (416) 363-4234. 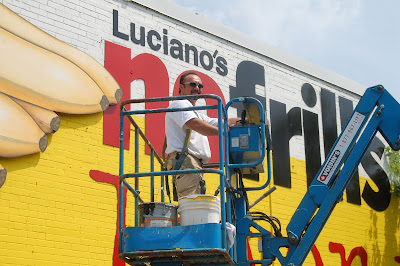 Keen eyed observers will notice that construction and renovations are happening everywhere on Parliament and Carlton. There’s a new site for the Bell Mobility store, the Ben Wicks is wrapping up its outdoor patio work, the store at 242 Carlton is getting a fresh coat of paint, the old Timothy’s Tikka House is being rejuvenated, there’s a new Rainbow Restaurant at 587 Parliament and the offices at 552 Parliament are being reno’ed. No Frills has joined the trend with extensive work on the roof and repairs and repainting along the outdoor walls.
Posted by Cabbagetown BIA at Friday, June 25, 2010