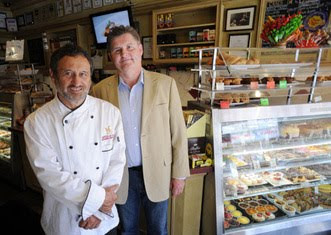 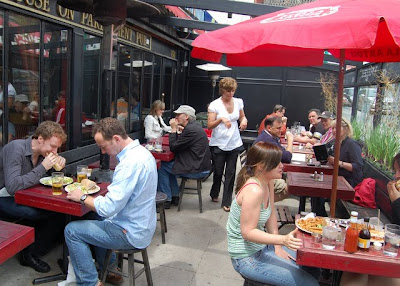 House on Parliament (456 Parliament) won for the city’s best pub fare.
Congratulations to both for well-deserved awards. 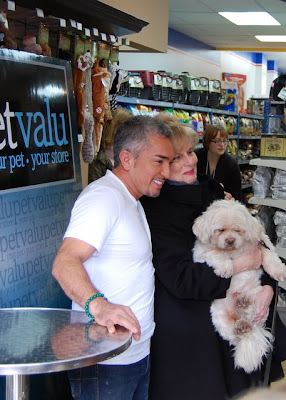 Dale and the staff at Pet Valu (240 Carlton) hosted a well-run, heavily attended reception for Cesar Millan last Sunday. He’s an internationally recognized television star and his appearance here in Cabbagetown was widely anticipated. It was a great occasion. Cesar is a gracious personality. He arrived early and stayed until everyone in the line had met him. He took a genuine interest in each person, giving everyone a chance to say hello and talk. And he obviously enjoyed meeting the dogs who showed up as well. 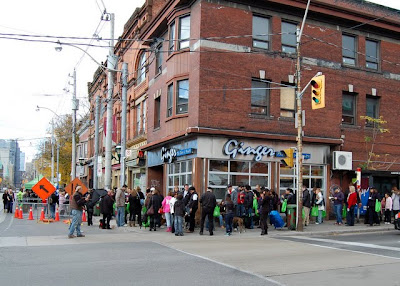 There was plenty of media coverage of his visit, including this Toronto Star story: http://www.thestar.com/news/article/883800--dog-whisperer-laps-up-puppy-love-in-toronto 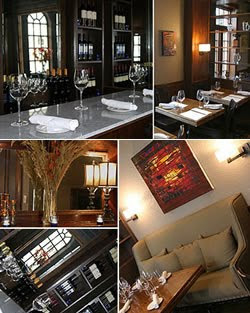 Prince Edward County wines are highlighted at two JAM tastings this month. Tonight at 6:30 pm, Frederic Picard, the winemaker at Huff Estates, will talk about six wines – 2006 sparkling, 2008 riesling reserve, 2009 rose, 2007 chardonnay, 2007 cabernet/merlot and 2008 first frost. To match the wines, Av has prepared tiger shrimps, hunan chicken, fresh salmon, risotto, elk short ribs and crème brulee.
On Tuesday November 16, winemakers from two wineries – Norman Hardie Winery and Hinterland - will be present. Again, Av will have a special menu to complement the wines and draw out their best character.
These tastings often sell out so reservations are recommended. Call (416) 921-1255. Tickets are $35 for each evening. 195 Carlton.

Something nice to write home about… 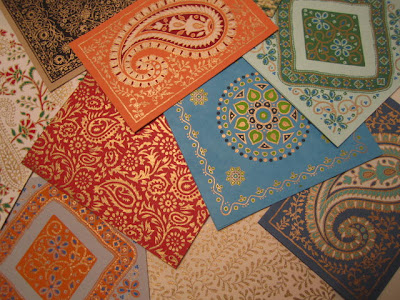 Kendall & Co now have a great selection of holiday greeting cards in stock. They’re done on handmade paper in a choice of brilliant colours. You can buy them individually or in a set. 438 Parliament across from Spruce.

BICYCLE at the CYC
The Cabbagetown Youth Centre has launched an after-school program for young people on bike repairs. The participating kids are mainly from St Jamestown and Regent Park. The aim for each student is to learn bike repairs and then to fix up a bike that they can take home at the end of the course. Click here to read the Toronto Sun article about the new program last weekend: http://www.torontosun.com/news/torontoandgta/2010/10/30/15889406.html 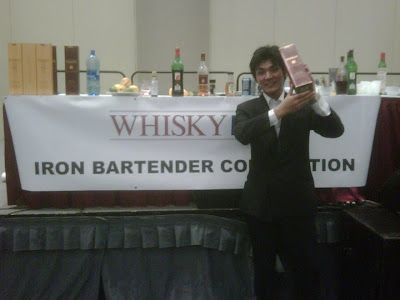 Those of us who know Caroline aren’t in the least surprised that she’s launching a series of whisky and bourbon tastings at Big Mamma’s Boy. She’s an expert and these nights are guaranteed to be exciting. The first is scheduled for Wednesday December 1. There’ll be a fixed-price menu and tastings of single malts and bourbons. Details will follow. Everyone at BMB is proud of Yuki’s championship creation at the Iron Bartender competition in late October. His winning cocktail is called Highland Voice and it’s now BMB’s signature drink – stop in and try one soon. 554 Parliament. 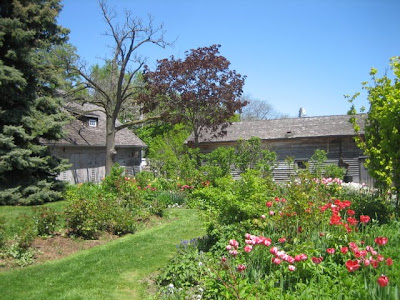 The Council is holding its 2010 annual meeting on Wednesday December 8. 7 pm in the Residence Building at the Farm. New members are welcome. If you know someone who wants to serve, nominations are open and should be sent to dheldridge@yahoo.ca For more information, contact Daniel Eldridge, the Counmcil chair, at (416) 456-7787.

The men on staff at Number 9 Audio (222 Gerrard) are sprouting moustaches to create awareness throughout November of prostate cancer. It’s a challenge – start the month clean-shaven and keep growing until your moustache is a ribbon for men’s health. The men at Number 9 have formed the Derek Smalls Appreciation Society and they’re collecting donations at the front office and online until December 9. http://www.number9.ca/movember-time/ 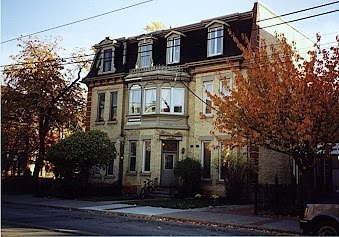 If you want a top rated Bed & Breakfast in Cabbagetown for visiting family and friends, you can’t go wrong at 213 Carlton. Don’t take our word for it, go online to http://www.tripadvisor.com/ and read any of the 326 reviews that appear there… “great location”, “home away from home”, “wonderful stay”. These are typical comments. Even my own brother loved it when he visited last summer. Toronto Townhouse, 213 Carlton, (416) 323-8898. 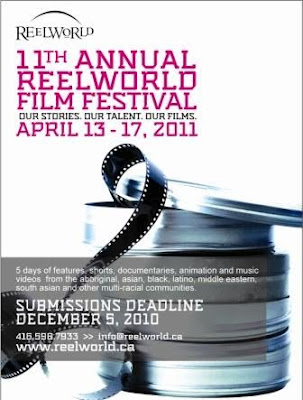 The 11th anniversary for Reel World Film Festival (438 Parliament) takes place next April. Submissions from filmmakers are now open. If you have a feature, documentary, short, music video or animation, submit it now. For all the details and guidelines, click here: http://www.reelworld.ca/
Posted by Cabbagetown BIA at Friday, November 05, 2010