This is your chance to hear the four candidates from the major parties speak about the issues facing Cabbagetown, Toronto and Ontario. Each candidate will give a short opening speech. Then it’s your turn - most of the meeting will be devoted to a question-and-answer forum. In addition, you’ll have a chance to say hello personally and to get copies of their literature for later consideration. Don’t miss it.
The three local residents’ associations and the BIA are joining forces to stage this election debate. Over the past five years, we’ve hosted these meetings in every election – federal, provincial and municipal. It’s a good service for our Cabbagetown community and a great way to bring our groups together.

Official voting information
In our constituency (Toronto Centre), the Ontario government has called this byelection to fill the vacancy created when George Smitherman resigned. You may recall that he left the Legislature to prepare for his separate campaign for Toronto’s mayoralty.
We’re now into the final phase of the byelection – the voting takes place next Thursday, February 4.
You may have all kinds of questions about voting – can I vote in advance, what if I don’t have my official voting card, what are the hours and places where I vote, etc. The answers can be found here:
http://www.elections.on.ca/en-CA/ProvincialByelection.htm

A full slate
Eight people have put their names forward for our consideration. Four of them are from the “major” parties. In alphabetical order they are: 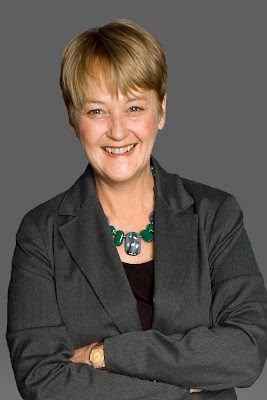 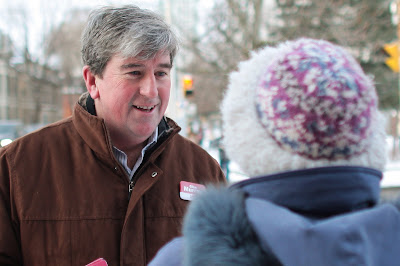 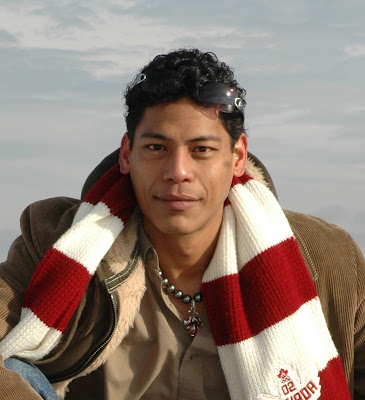 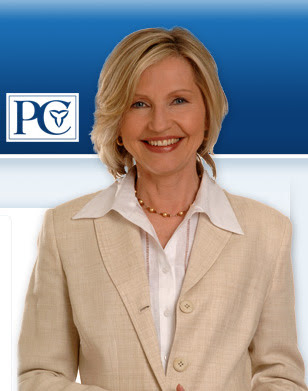 Congratulations as well for good thinking to both Cathy Crowe and Pamela Taylor who rented spaces on Parliament Street for their campaign offices. I’m told by local businesses that their supporters are welcome guests and good customers. Thanks.

Valentine’s preparations
Okay everybody, here’s a sneak preview. I know that all of us plan ahead diligently and get ready for these big days well in advance… 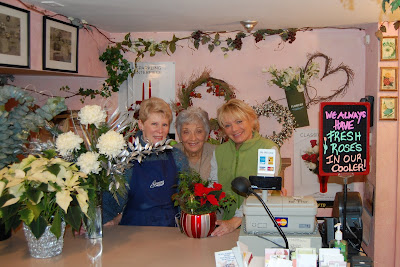 Simmons Flowers (540 Parliament) has an amazing variety of flowers and arrangements, including roses, in stock and they’ll be open on both Saturday and Sunday during the Valentine’s weekend. Plus – we’ve just tasted some of Emilio’s lovely new pastries from Sweet Creamery (521 Parliament) and they’re heavenly. 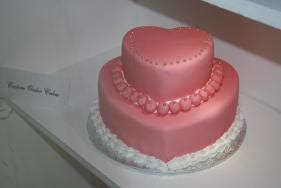 You can now see Valentine menus at Cranberries (601 Parliament) and at PearTree (507 Parliament). At the House on Parliament (456 Parliament), they’re planning a special menu for the night and there’ll be plenty of other restaurants making their announcements soon.
This year, Valentine’s falls on a Sunday – so there’s a good excuse to expand it into a romantic weekend. Next week’s Newsletter will get into the real details. These tidbits are only the tip of the iceberg. 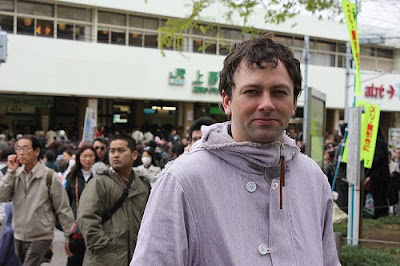 Ryan Taylor at Fair Trade Jewellery (523 Parliament) now has a documentary film called The Last Gold Rush – it’s posted on the internet. It tells how Ryan developed an ethical jewellery company whose business practices match his concerns for the earth’s environment. http://blog.ftjco.com/about-the-fair-trade-jewellery-co/
Fair Trade Jewellery designs and creates custom jewellery and bridal and engagement jewellery. Ryan uses ethical and environmentally sensitive practices. By using gold and platinum from small artisanal mining communities in Colombia’s Choco rain forests, he promotes sustainable local economies. A significant percentage of the proceeds from his retail sales supports the infrastructure in these small communities. He uses only certified Canadian diamonds. For those on a budget, he can offer gold, platinum and palladium that are recycled from the world’s existing metal supplies, avoiding the need for further mining to produce the jewellery.
The documentary and a full description of Fair Trade’s approach are well covered on Ryan’s website.

We’re pleased that two of our local restaurants are part of this exciting mid-winter food festival. Their menus (plus lots of other information) are listed on their attractive web sites. If you’re planning on a Winterlicious expedition, visit their sites and plan your evening.
JAMCafe (195 Carlton): http://www.jamcafe.net/
Provence Delices (12 Amelia): http://www.provencerestaurant.com/winterlicious.pdf

Cooking classes at Riverdale Farm
The Friends of Riverdale Farm have started their winter cooking classes featuring Nomad Chef Bashir Munye and Jeff O’Connell from St John’s Bakery. Five more evening classes are scheduled for Tuesday nights running from February 2 to March 2. For all the details, go to http://www.friendsofriverdalefarm.com/

Riots at The Epicure Shop 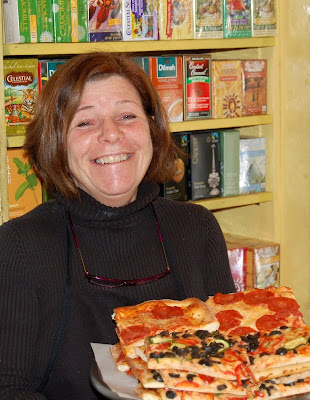 Patty Junior has reported that there was a definite rush to her store last weekend (473 Parliament). No wonder – she has two killer promotions going on at the same time.
For high rollers and gamblers, it’s the last weekend of Epicure’s annual free coffee contest. Just buy a bag of your favourite Reunion Island beans. If your selection weighs exactly one pound (454 grams), you get another bag free. Her coffee challenge has been underway for two weeks and two people have already won.
Her second big push is free chocolate. Chocolate Clare is back this weekend with Brandy Truffles. They’re rich and creamy and Clare says that they’re a perfect match with your Reunion Coffee.
Cheese lovers will also be happy to know that Italian Buffalo Mozzarella is back in stock.
And Patty has developed her own secret recipe for grilled chicken breasts. They’re great for dinner. At the store, she’ll heat them for you and make sandwiches and chicken Caesar salads.
Posted by Cabbagetown BIA at Friday, January 29, 2010