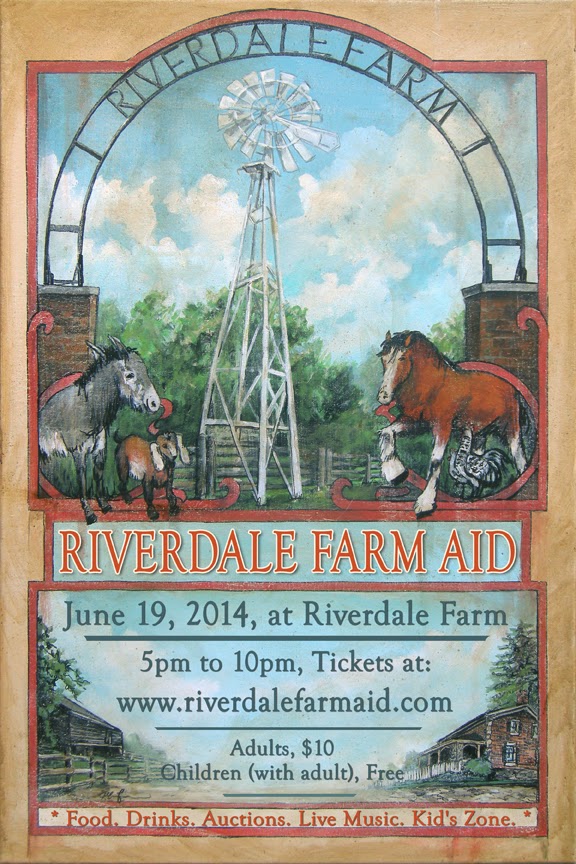 Quick update about music and auction items. $10 admission for these musical acts ... seriously?

Our musical acts are confirmed:
* The Brendan Canning Band *
Even with Broken Social Scene on indefinite hiatus, it’s been an especially busy year for Brendan Canning: he recently revived his long-dormant, pre-BSS indie-pop project Cookie Duster; he composed the soundtrack to Paul Schrader’s upcoming Lindsay Lohan spectacle, The Canyons (written by Bret Easton Ellis); and he’s currently working on an ambitious interactive video-game/film project based on a premise that involves director David Cronenberg selling his intellectual property to a biotech lab. Amidst all this, he found time to write and record You Gots 2 Chill, providing the clearest, most personal portrait to date of an artist who’s spent much of his two- decade career making other people sound better. Back in the ’60s, some acoustic- guitar slinging boho from Minnesota extolled the virtues of bringing it all back home— with You Gots 2 Chill, Brendan Canning updates that maxim to 21st-century standards

* Lemon Bucket Orkestra *
A Canadian self-described 'Balkan-Klezmer-Gypsy-Party-Punk-Super-Band'. From Toronto to New York, Budapest to Berlin, audiences around the world are hailing LBO as folk music revolutionaries. Since their birth four years ago, the band has grown from its initial quartet of buskers to a fifteen-piece guerilla folk force with an army of grass roots followers and mainstream fans at home and abroad. Their wild, joyful experiences are rarely contained by four walls. Their celebrations of tradition and culture are expressed with an explosive punk spirit. Their ecstatic street parades erupt from the collision of nostalgia and imagination. Wall Street Journal says, "Adventurously multicultural ... amazing" and Moses Znaimer says, "One of a kind sound ... the best party band ever"

Our AUCTION items are rolling in ... here are three one-of-a-kind opportunities you could bid on:

Lunch with Christie Blatchford Born in Quebec and studied journalism at Ryerson University in Toronto. She has written for all four Toronto-based newspapers. She has won a National Newspaper Award for column writing and in 2008 won the Governor-General’s Literary Award in non-fiction for her book Fifteen Days: Stories of Bravery, Friendship, Life and Death from Inside the New Canadian Army.

Lunch with Terry Fallis
Author of 4 national bestsellers. His debut novel, The Best Laid plans, won the 2008 Stephen Leacock Medal for Humour and was crowned the 2011 winner of CBC Canada Read as the 'essential Canadian novel of the decade'. In January 2014 CBC aired a 6-part television miniseries based on the book and it is also in development as a stage musical by Touchstone Theatre in Vancouver.