Welcome to the first (unofficial) weekend of the Summer. With friendly weather coming our way, there's no excuse for you not to get out there and enjoy Cabbagetown in all it's splendour.

And don't worry about missing work Monday, the Queen wanted it this way:

The monarch's birthday has been celebrated in Canada since before the beginning of Queen Victoria's reign. After her death, in 1901, May 25 became known as Empire Day. The sovereign's official birthday was still celebrated, often on the King's or Queen's actual birthday. In 1952, Empire Day was moved to the Monday before May 25 and since 1953, the official birthday of Queen Elizabeth II has been celebrated on this date in Canada. In 1958, Empire Day became known as Commonwealth Day, which was moved to the second Monday in March. The Monday before May 25 then became known as Victoria Day, which is a Canadian statutory holiday."

Only until May 31st, NO HST on KENDALL & Co RUGS.
KENDALL & Co will pay the HST on your purchase of RUGS in their Wool, Flatweave or Outdoor Series. Save on all styles, in all available sizes, from 2ft x 3ft to 10ft x 14ft, including runners and round rugs, in their retail shop.
Promo cannot be combined with any other offers and only applies to new orders or in-stock purchases at regular price.
227 Carlton Street.
10-6 Weekdays + 11-5 Saturdays.

"I entered my name in a Mother's Day Draw at The Epicure Shop, where my family shops all the time and I won! The picture is of my mom collecting the basket on my behalf and who received it as a gift for Mother's Day. She loved Patty's selection of coffee, tea, and sweet treats! Thanks Epicure!" 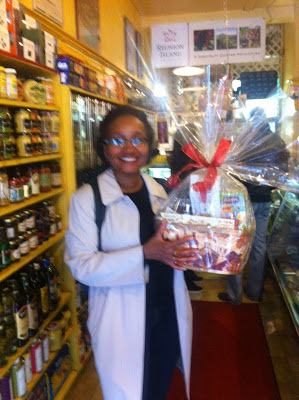 The Epicure Shop has all your long weekend essentials and invites you to their website (Click Here to Save) to print a 10% OFF Coupon  to get your BBQ needs covered today!

They have all sorts of events planned that they would love to have everyone come to.

On Sunday May 19th they celebrate Pentecost (service is at 10:30am), the birthday of the church, with 3 baptisms & a pot luck lunch.

For those who would like to worship with incense, they will be holding that Eucharistic service at 1:30pm in the church.

Come celebrate & enjoy the family of God together with us.  Keep your eyes on this site http://www.stpetercarlton.ca/ for future events. 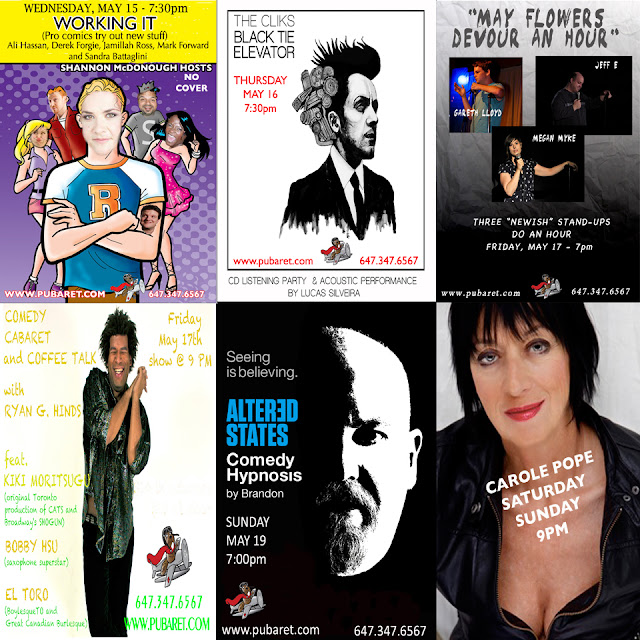 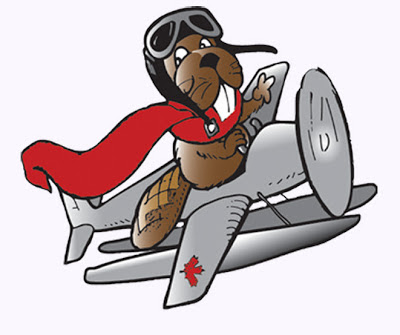 The Flying Beaver Pubaret is located at 488 Parliament Street (N. Carlton W. side)
For dinner rezzos: heather@pubaret.com or call 647.347.6567
ALL SHOW AND TICKET INFORMATION AVAILABLE
AT www.PUBARET.com
FOR DIRECT LINK TO TIX GO TO
www.brownpapertickets.com

Momentum Dance Toronto presents: NOSTALGIA, 80 Winchester St.
Dance inspired by the bittersweet longing for things, persons or situations of the past.

TICKETS:
www.momentumdancetoronto.com
(purchase online for discounted tickets) or at the door.